Executive Director Anita St.Onge revealed that two PAE graduates will be speaking at the commencement ceremonies for both SMCC and USM this year.  The Portland Press Herald reported on both ceremonies:

Student speaker Lucy Shulman, a linguistics major who is going to Japan to teach English later this year, talked about discovering her own worthiness at USM after entering the university at age 23 without a high school diploma and a nonexistent sense of self-esteem.

“We are significant, and we are worthy,” said Shulman. “And in the years I’ve been at USM, the world has finally seen us. We’re not invisible anymore.”

Shulman told her classmates that their college degrees matter “because we earned them. Everything we put into them, all the blood, sweat and tears, and more tears, and a bunch of energy drinks, are what give us our power.”

The keynote speech was delivered by Ninette Irabaruta, an SMCC alumna who fled violence and political oppression in her native central African country of Burundi before earning a degree at SMCC. She’s working toward a master’s degree at Brandeis University.

Make a donation to Friends of PAE! Click the Donate button below — you'll be taken to PayPal where you will be able to make a secure donation either through PayPal or with a credit or debit card. 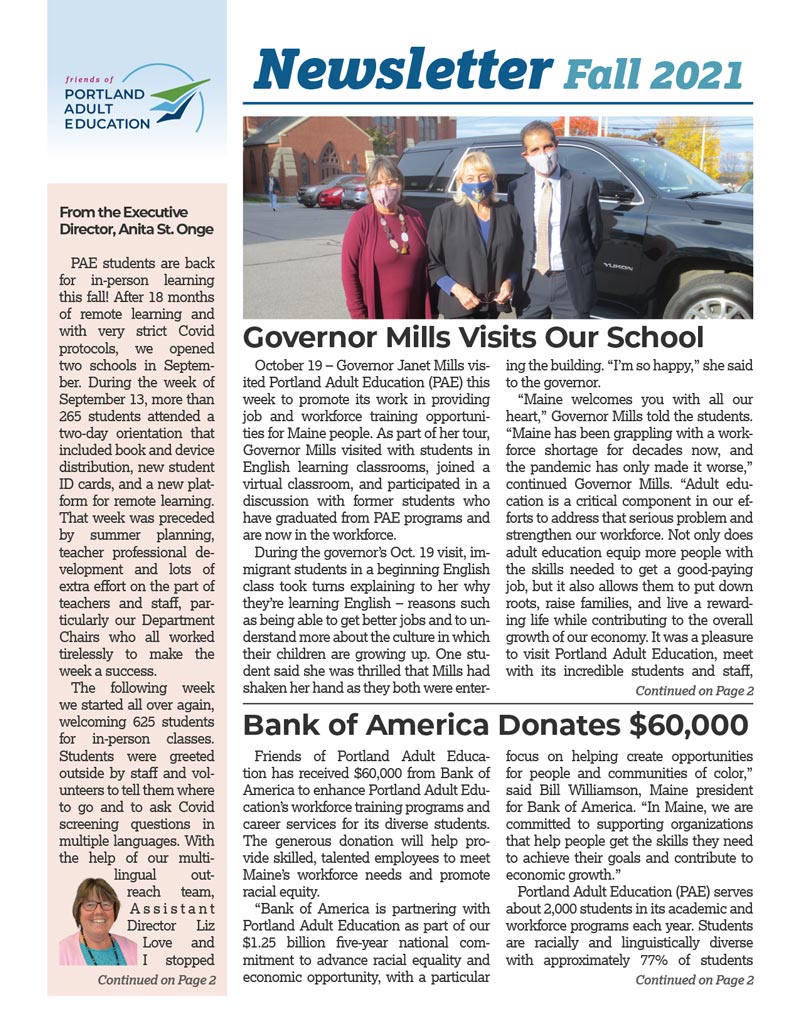 Keep up with the latest news about FPAE! 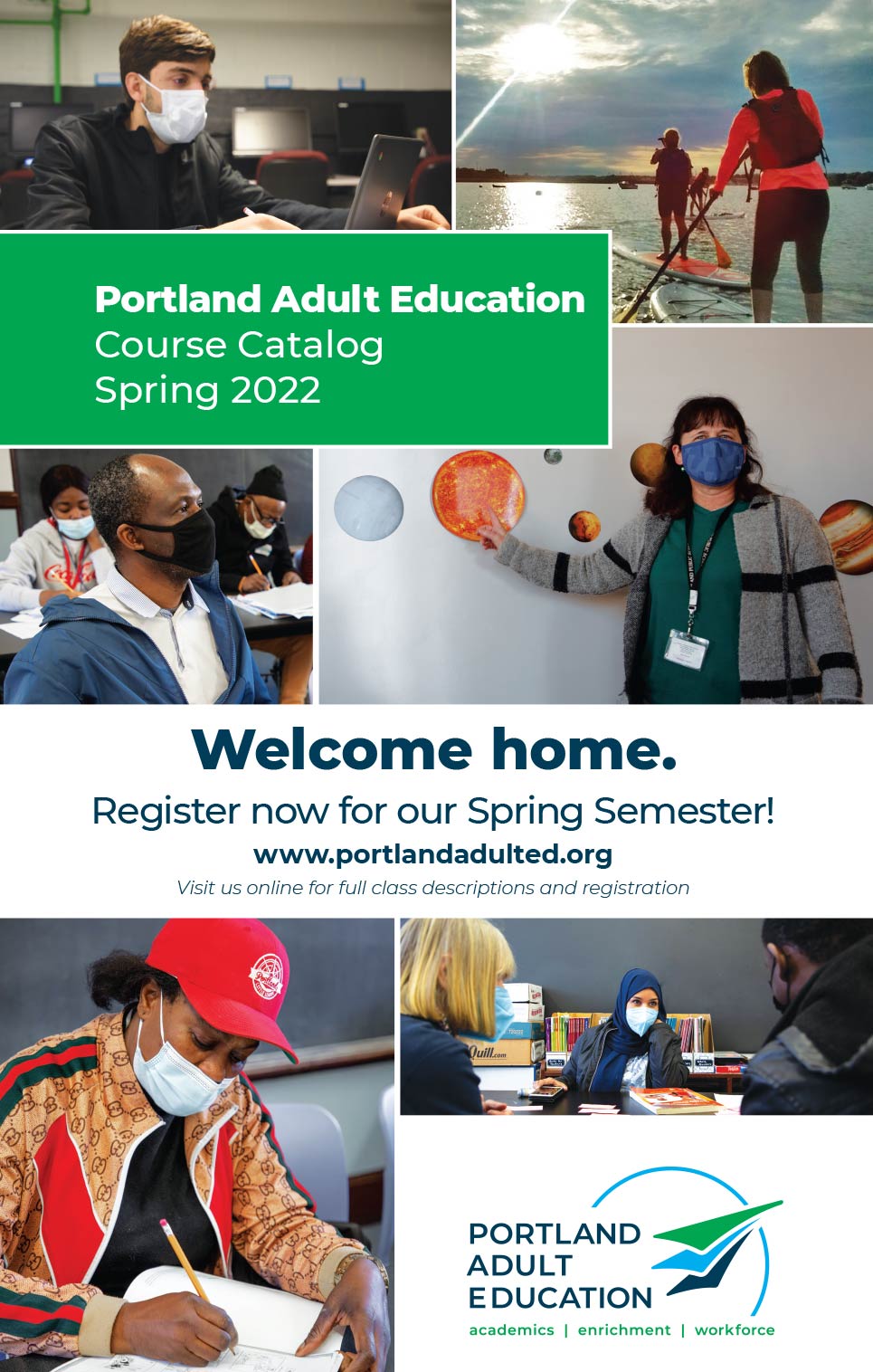