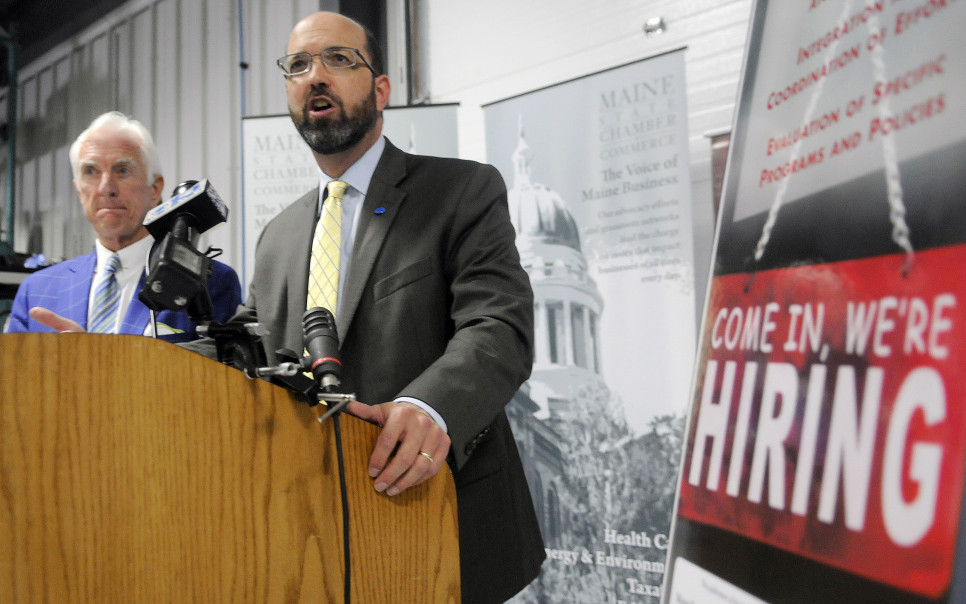 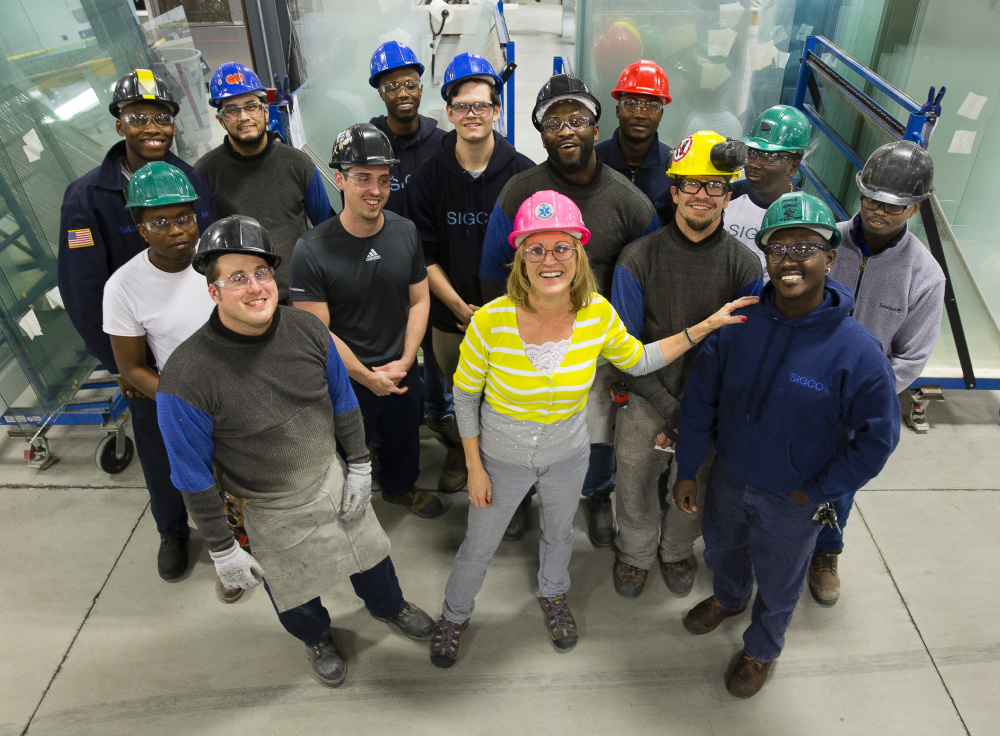 Parent & Family Engagement Manifesto“When I read the manifesto, it read like a manifesto of love. And that I understand.”
-Portland School Board Member District 4, Stephanie Hatzenbuehler Portland Adult Education has recently joined in partnership with New England Rehabilitation Hospital of Portland to train students in a evening/weekend CNA course. PAE is very excited with this new venture as the hospital has a high reputation of patient care. Graduation is July 17th, 2016.